Our team welcomes you to our hotel 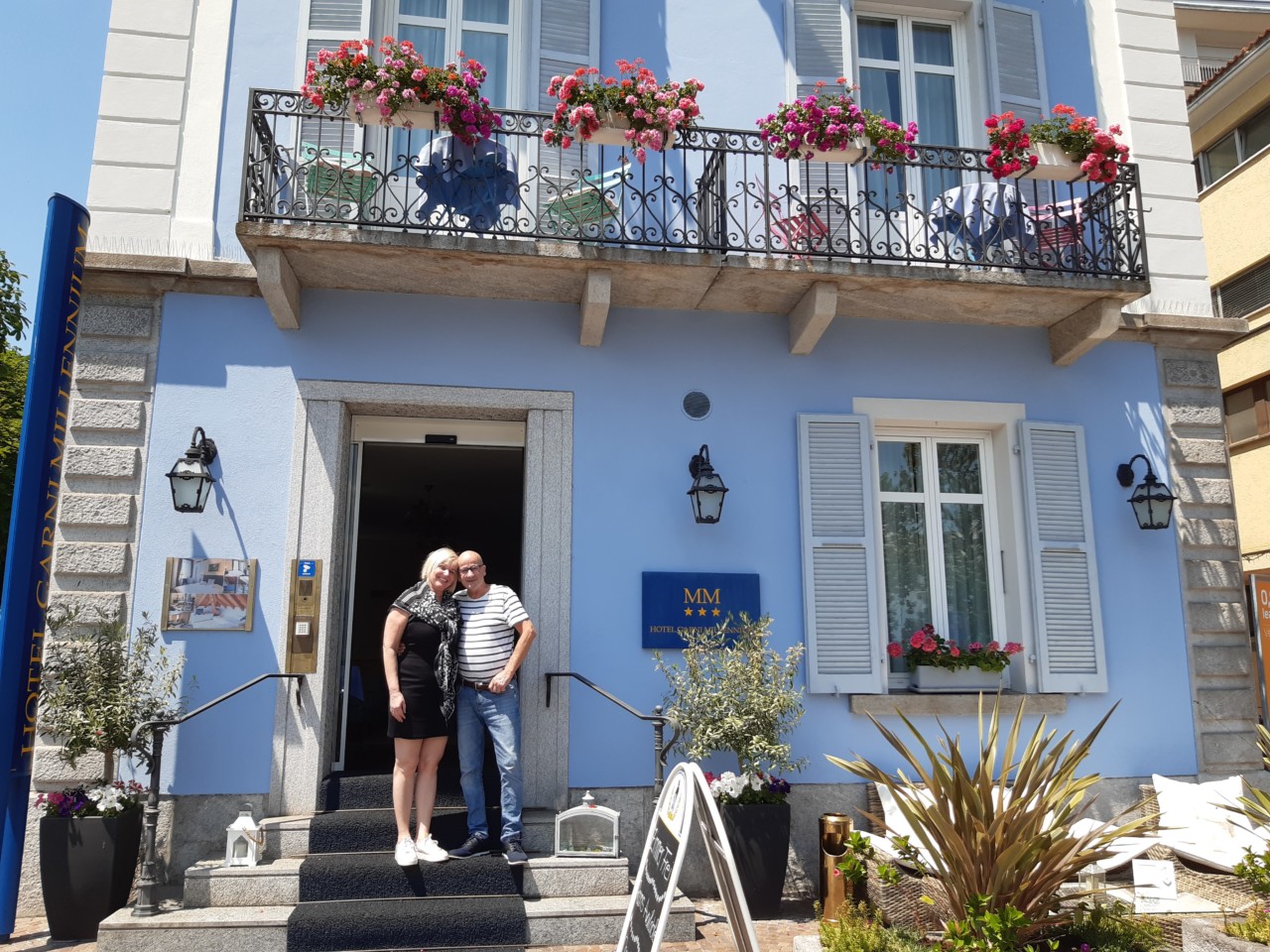 The Hotel Millennium is a small & cozy hotel, situated at the Lake Maggiore, opposite the Harbour “Debarcadero”, and only a few steps away from “Piazza Grande” and from the train station.

Locarno is well known for its mild climate during the Winter. The perfect place to stay in and to enjoy our passion & hospitality as well as to start herefrom wonderful excursions around & on the lake, to the islands or in the beautiful valleys.

A big range of events will guarantee unforgettable moments. The Hotel is ideal for holiday tourism as well as for business tourism”. 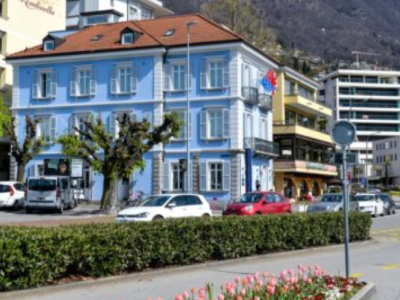 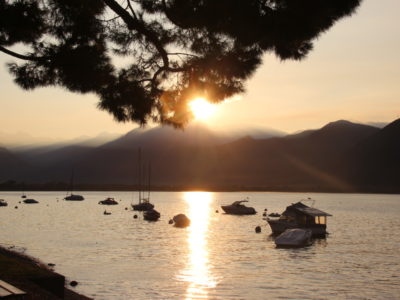 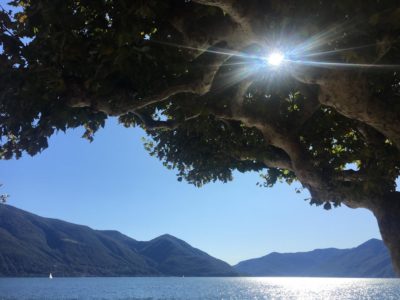 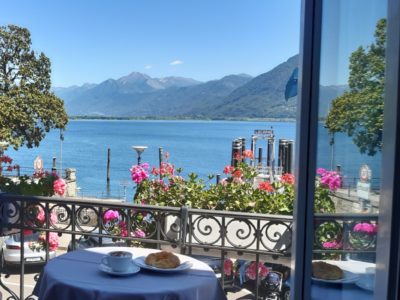 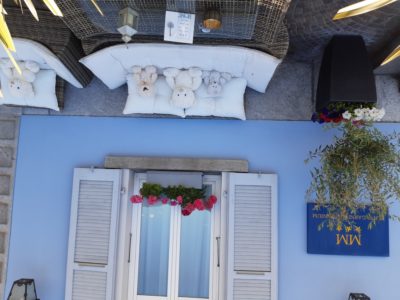 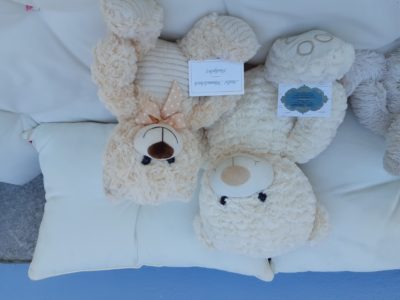 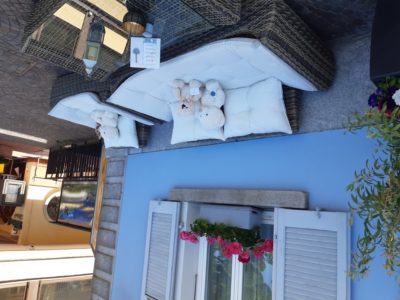 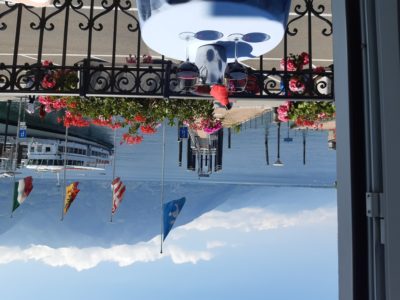 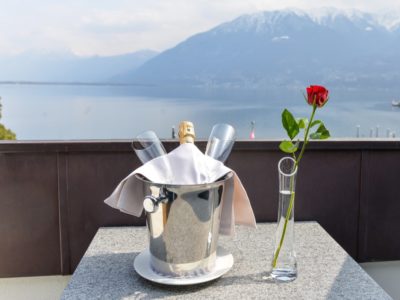 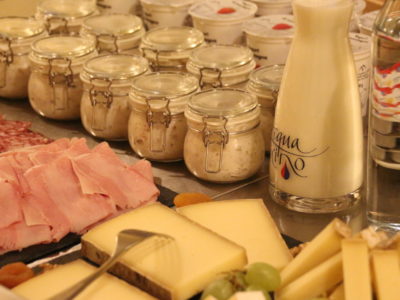 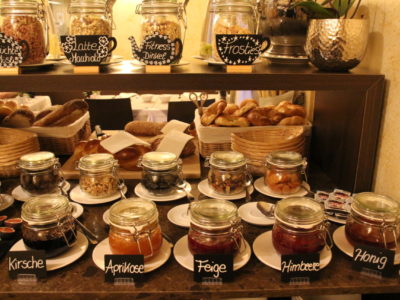 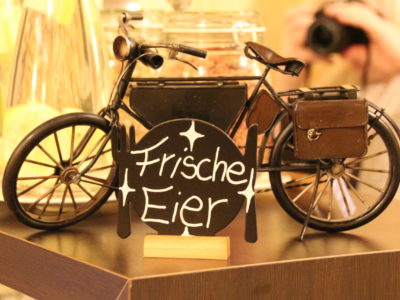 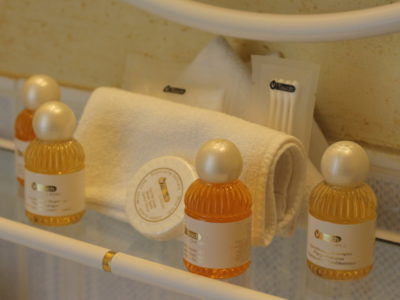 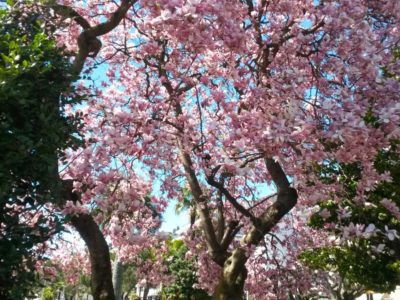 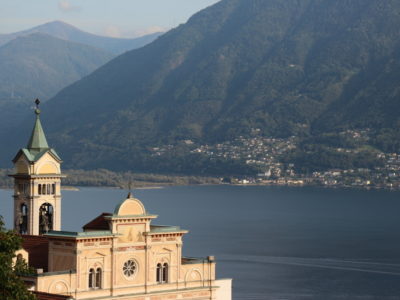 A LITTLE BIT OF HISTORY

Until the end of 1999 the building from the XIX. Century was used as the Custom’s House of Locarno. In the year 2000 the building was completely renovated and converted into a Garni Hotel, therefore the name MILLENNIUM. Hotel Garni means Hotel with breakfast.

From 2003 until 2007 the hotel was directed by Nicolas Gilliet, the Art Jazz Festival Director of Ascona and the hotel was known as the Jazz Hotel Locarno. All rooms were dedicated to Jazz musicians.